This No. 1 Highest-Grossing Concert Tour Will Surely Surprise You

No matter how pricey concert tickets get today, fans will always be willing to pay for it. Sure, it may leave a dent in their credit cards, but nothing can match the fulfillment and the happiness of seeing their favorite artists performing live on stage.
From bands to solo performers, their most loyal fans keep them afloat by continuously supporting not just their music releases but also their shows. Would you believe that Madonna is still performing at 63 years old? Yup, aside from her ageless beauty, body, and musical traits, she continuously does this for her ever-supportive fans, and she has one of the highest-grossing concert tours.
Want to know who else? This list will reveal who among your favorite performers have the highest-grossing concert tours, and the No. 1 on the list will surely surprise you. 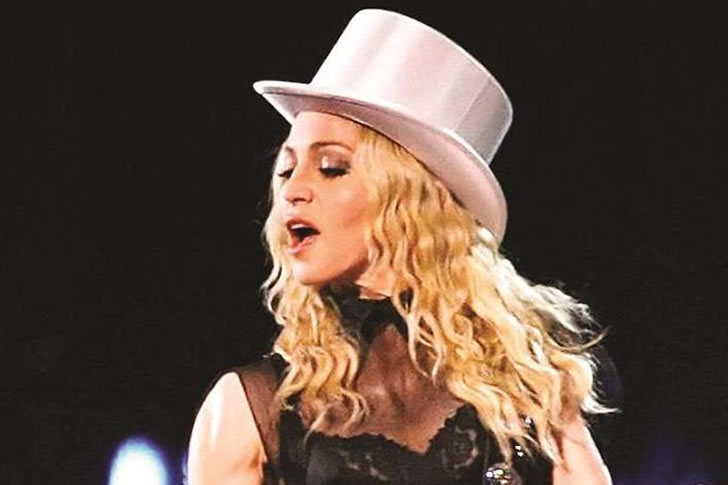 Madonna has made and broken a lot of music records, including the highest-grossing music tour. Both her 2008 to 2009 Sticky & Sweet Tour, which spanned three continents, earned a whopping $408 million by selling 3.5 million tickets.
It was the top-grossing tour by a solo artist of all time back then, breaking her previous most successful tour record of her 2006 Confessions Tour that earned $194 million. She indeed proved that her music was a good investment.
Sticky & Sweet Tour promoted her 11th album, Hard Candy, featuring collaborations with Justine Timberlake and Timbaland.

In Metallica’s 40 years in the music business, being debuted back in 1981, they had made numerous concert tours all over the world. However, their biggest and highest-grossing tour of all time happened in 2016 when they started the WorldWired Tour that ended in September 2019.
The show earned $430 million for three years, and Pollstar revealed the band made a striking $36.6 million throughout just eight plays or an average of $4,582,990 a gig. What a feat!
Not only that. They also defeated the likes of Rihanna and Ariana Grande by getting credits of being on the list of Forbes’ highest-paid entertainers, securing the 30th spot in 2019. 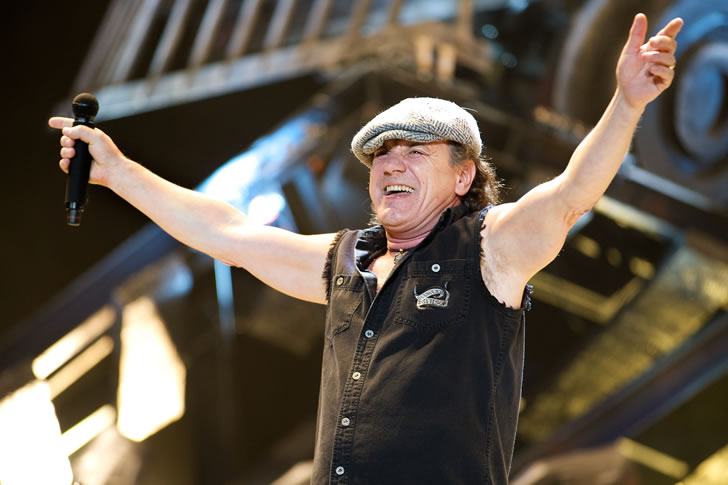 Another rock icon on the list is AC/DC. The group’s Black Ice World Tour saw worldwide success, earning them a massive $441 million by selling more than 5 million concert tickets. The tour kicked off in October 2008 and ended in June 2010, becoming the band’s biggest tour ever.
Why wouldn’t it be? It was the last time AC/DC was complete with Malcolm Young. The group’s rhythm guitar officially retired back in 2014, making it his final tour with his fellow musicians.

The Rolling Stones is another rock band that people love to see performing live. Who doesn’t want to see the “moves like Jagger?” live and personal? No one, of course, and fans will get every chance they get to see them—even if it means they have to take a money loan.
With that said, it is no surprise that they get one of the highest-grossing concert tours with their A Bigger Bang Tour. Mind you, this tour spanned for two years, from August 2005 to August 2007. It was also the highest-grossing tour of all time back then, earning a whopping $558 million. 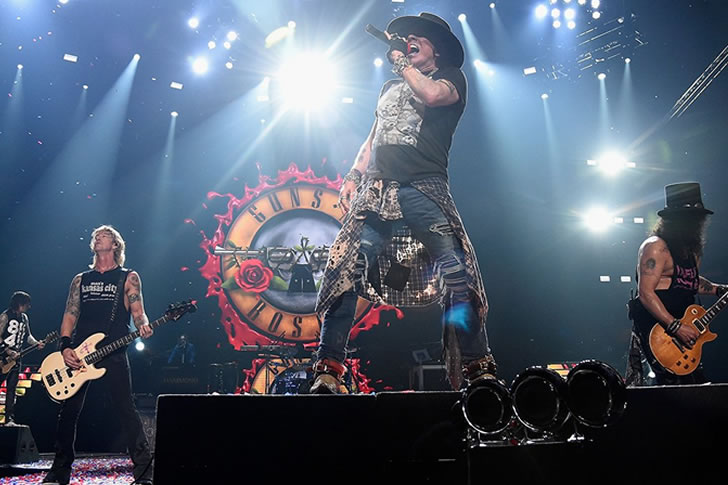 If there is Metallica, The Rolling Stone, and AC/DC, of course, there is Guns N’ Roses. The list will never be complete without Axl Rose, Slash, and Duff McKagan. These three’s reunion turned into one of the band’s most successful tours ever, making $629.9 million in the process. The tour sold almost 5.4 million tickets, starting in April 2016 and ending in November 2019.
Well, after 23 years, who did not want to see the original Guns N’ Roses play together once more? The three last performed together during the Use Your Illusion Tour in 1993.

For the top highest-grossing concert tour, you’ll be surprised to know that the credit goes to Ed Sheera. Sure, he is not a rock star like the bands mentioned above or an icon like Madonna, but his Divide Tour earned a whopping $775.6 million.
This tour went on for two years, from March 2017 to August 2019, holding the title for the highest-grossing concert tour of all time.
With 255 performances and 8.9 million tickets sold, Sheeran managed to break a huge record, though it was just him, his guitar, and his great music.