The Most Outrageous Fan Theories They Almost Make Sense

The Most Outrageous Fan Theories They Almost Make SenseFan theories and fan fiction usually stem from heavy cult following of a particular movie, personality, or cinematic universe. For example, there had been so many alternative endings posited for many of the popular movies in existence today. During the height of the Harry Potter book series’ release, alternative stories written by fans themselves were abundant, with a few of them making heavy investments to the point they were indistinguishable from the writings of JK Rowling herself. Below we present some of the various fan theories that might seem absurd but could actually make sense. 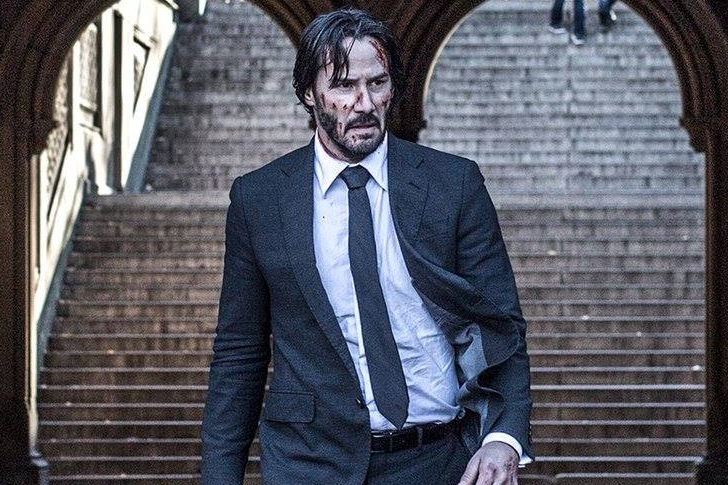 According to one fan, there is a big possibility that the John Wick film franchise would have five releases, with each movie representing a stage of grief. He even said that the first three films already tackled denial, anger, and bargaining and that two more would be produced to take into account depression and, finally, acceptance. Well, we credit the fan for his brilliant theory as it could be true! 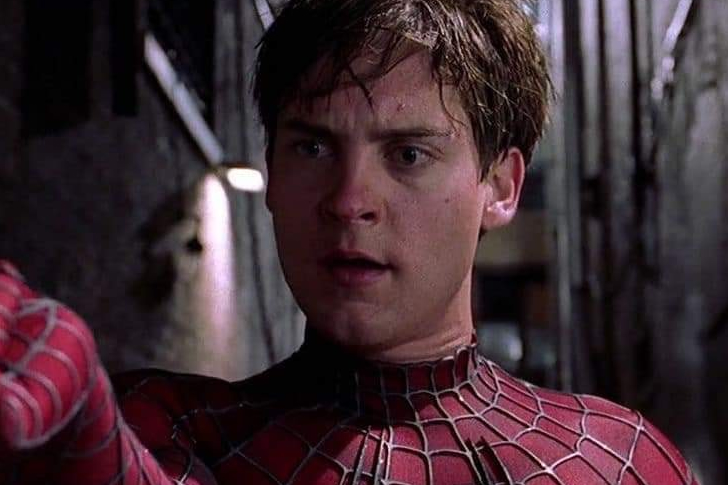 Spider-Man is a Tailor

Well, not as a career, but a fan suggested that one power Spider-Man possesses is the ability to repair his costume with ease. Many consider the fact that Spider-Man’s costume would always be in pristine condition, but there is no way he could make investments in a sewing machine because he is poor. Therefore, it makes sense that one power he acquired from the spider bite was spin webs and threads to repair clothing. 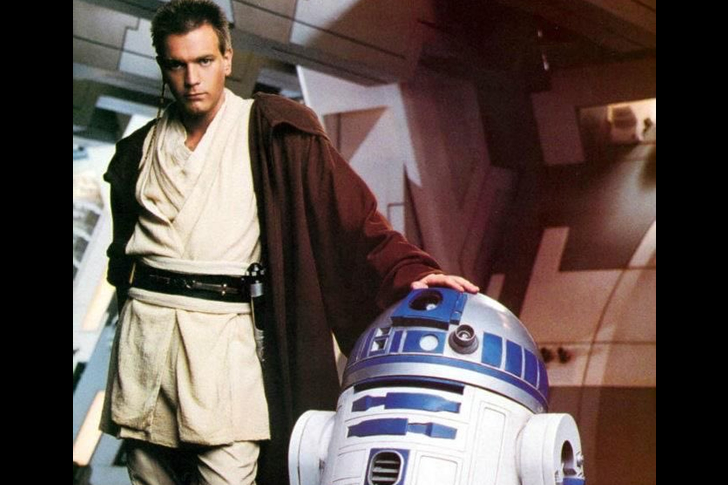 There is a long-standing theory that contrary to what was seen in the movie, Obi-Wan Kenobi actually remembered R2D2, but the scene was purposefully done in order to hide the robot’s importance. According to this fan, Obi-Wan was simply declaring that no one could possibly own R2D2, given how important and intelligent he is. 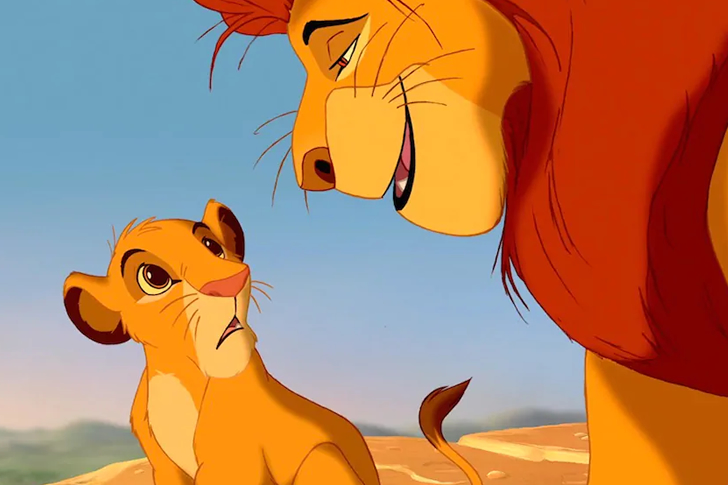 Simba Was Responsible for the Drought

There is this theory that Simba was directly responsible for the drought experienced in Pride Rock. When the rightful king is in Pride Rock, they stay in the clouds that carry the rains. As we know, Simba spent years with Pumbaa and Timon, where there was an abundance of rain, presumably because the rain clouds followed him as the rightful king. Could there be some degree of credence to this theory? 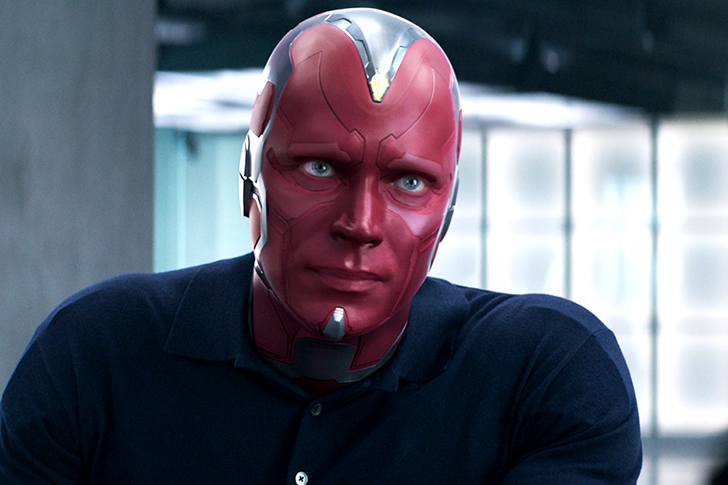 Vision Was Not Worthy

We know that the inscription on Thor’s hammer says that whoever holds the hammer shall possess the power of Thor if they were worthy. Vision was able to lift the hammer in Avengers: Age of Ultron, leading many to believe he was worthy. However, according to a fan, this is not the case because he was not able to summon volts of natural electricity, or lightning, just like Thor. Lightning is actually Thors’s power. In contrast, Captain America was able to lift both the hammer and summon lightning bolts, meaning he was worthy. 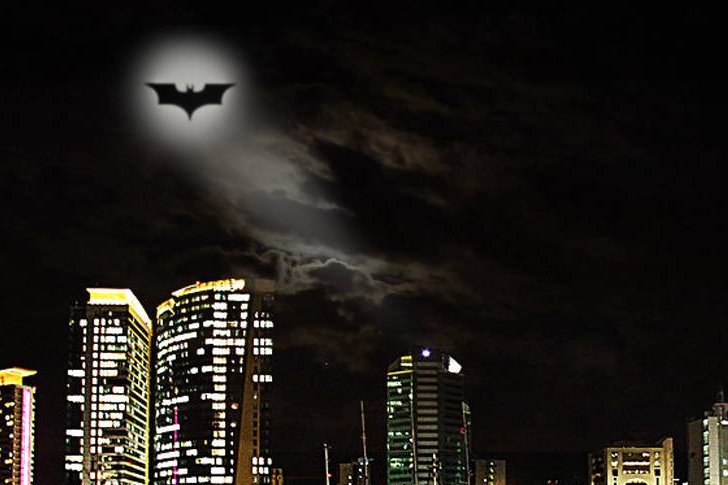 Whenever there is a crime committed in Gotham City, the police would summon Batman using the bat signal. However, what if it was actually a warning for criminals so that they could lay low, given that during the time the bat signal was up, the masked vigilante was around catching criminals? Well, perhaps this could be true to someone who would believe in extreme conspiracy theories, but for now, we do not give it credit yet. We would like to think of the police commissioner as truly on Batman’s side. 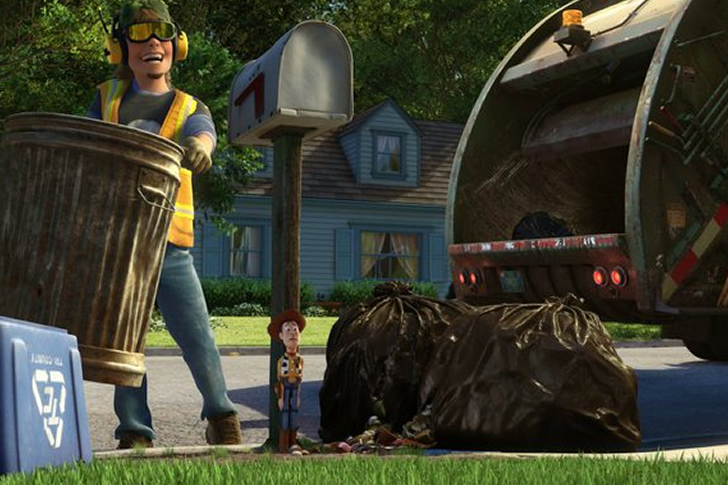 Sid was a Garbage Man by Choice

This one feels rather emotional. One fan says that Sid became a garbage man in Toy Story 3 for one purpose, and that is to stop toys from being mistreated and then thrown away. While he may be seen as having a crappy job, he might actually be saving the toys, knowing full well they were alive.

A running theory is that dementors were attracted to Harry Potter to a great degree because he has ⅛ of a soul more. Remember that he was the unintended Horcrux, and so for the longest time, he had been carrying more than one soul in his body, and given that dementors love feeding off souls, it made sense that they get drawn to Harry more.