The Avengers franchise is one of the highest-grossing film series of all time, and has shared its place among legendary movies for a long time. As such, having a few of the members of the crew come for an interview was a treat for fans and Jimmy Kimmel himself.
Chris Hemsworth (Thor), Paull Rudd (Ant Man), Robert Downey Jr. (Iron Man), and Scarlett Johansson (Black Widow) came to the studio for an interview about the franchise, as well as, an opportunity to catch up with Kimmel and one another. During the show, the stars shared some of their preferences for their favorite movie lines throughout the series and why they liked it so much.
Each Marvel Cinematic Universe movie runs for around two to three hours in its entirety, and the interview was a great way to gauge how much the Avengers cast remembered their lines through the years. 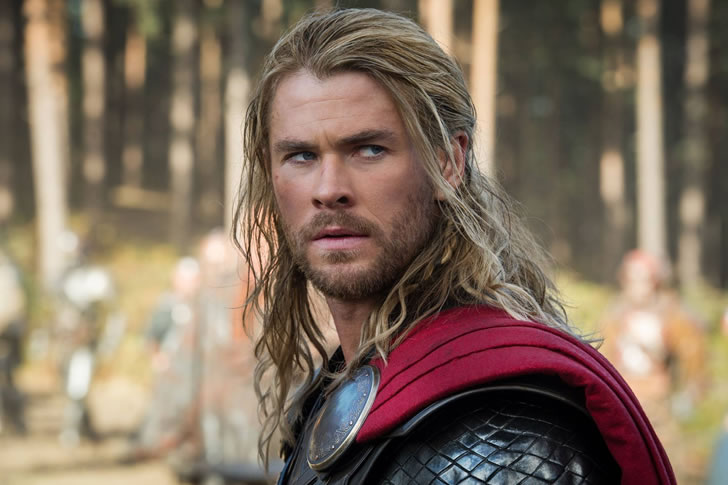 Chris Hemsworth is one of Hollywood’s highest-paying celebrities with numerous blockbuster movies under his resume. More importantly, despite all his accolades, the actor remains the same as a loveable, approachable, and laidback character that everyone certainly loves. Moreover, fans definitely love his Australian accent, especially whenever he comes to interviews to answer quirky questions about his performances.
Hemsworth was surprisingly conservative throughout the program, with RDJ and company stealing the spotlight most of the time. However, when his time came to share about his favorite movie line, his face lit up with eagerness. The actor said that his favorite line was when the remaining Avengers were holding a meeting after Thanos wiped half of the population and Captain Marvel was acting up. Thor went up to Captain Marvel and said, “I like this one.” 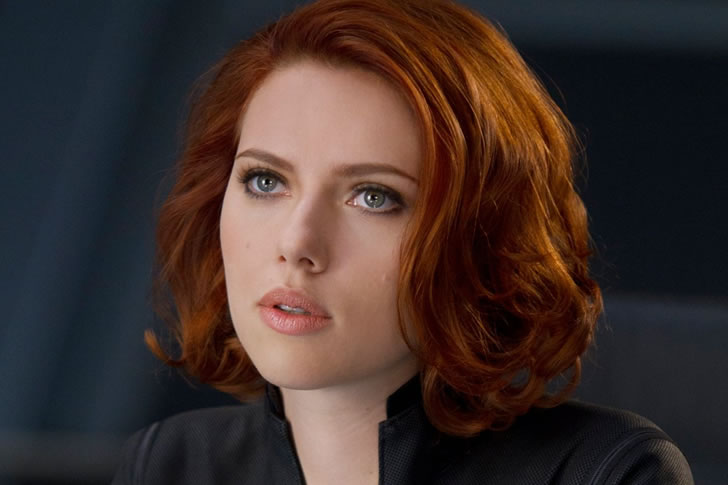 Scarlett is one of the easier faces to remember on the Avengers cast, especially considering she is one of the sexiest women alive according to several metrics. However, her explanation of her favorite line left much to be desired as the actress gave only a rough description of what it was. Scarlett chose the time when she was doing repeat shooting for Iron Man 2, where she was given the opportunity to lend her voice to some technological jargon, fit for the movie. The actress’ lines were “Bogies converging on the Oracle pavilion, lock and load, the fight’s coming to you!” 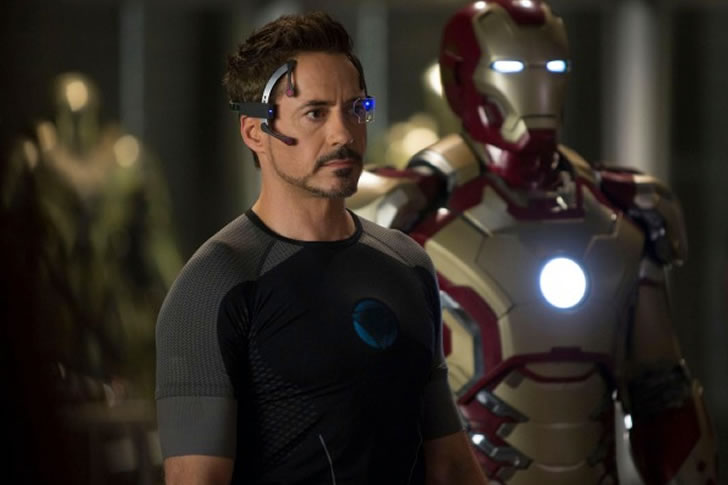 Jimmy Kimmel seemed to want to continue with the program during Hemsworth’s explanation but the conversation trailed off once Kimmel mentioned Rudd and RDJ’s recent birthday. Simultaneously, RDJ then proceeded to boast about his lovely sunflower bouquet present that he received from Scarlett. The actor also asked the seemingly quiet Paul Rudd if he like the painting that he sent to him as a gift. 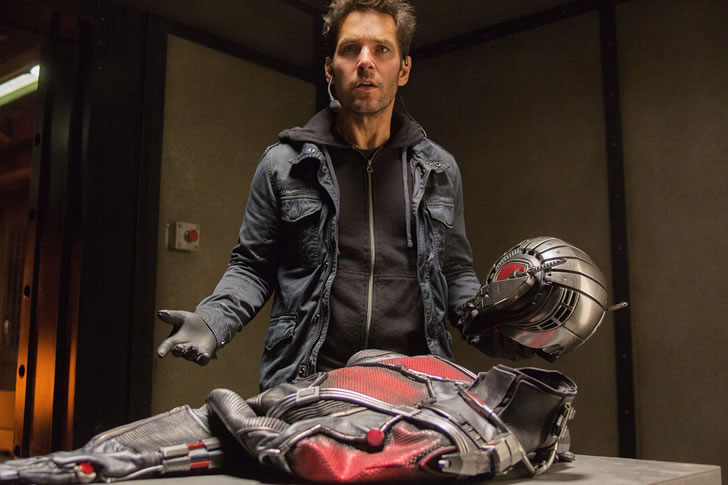 Paul Rudd is known to be as equally or even more laidback than Chris Hemsworth, which was quite apparent throughout the interview. The actor didn’t seem to be in the best spirits and only gave his opinion when his co-actors looked to him for an opinion. However, when the conversation about the favorite movie line was interrupted with a talk about their birthday, Rudd expressed his gratitude and appreciation for RDJ’s gift.
While there were moments of laughter and joking around, Rudd did show some signs of life towards the end of the segment and became more comfortable as the time went by.