One major criticism of Hollywood is that it could not seem to cast the proper race in many of the films it had produced. For the most part, it would ask white actors to play roles that are meant to be Asian, Greek, Middle Eastern, or even Black Americans. This leads to a not-so-realistic portrayal of the characters. While we can argue that the actors themselves are doing a good job, it probably would be better to put someone who looks more historically and racially accurate to some degree. 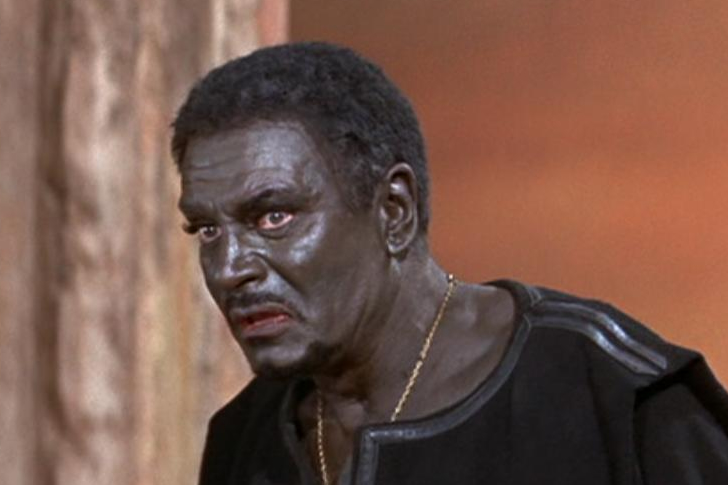 It was quite baffling when Laurence Oliver was cast as Othello in the adaptation of the Shakespearean play. Because he was not naturally black, as the character was, he had to wear blackface and adopt a camp accent. This would have been solved if the producers had made investments in selecting a Black actor instead, but this was in 1965, so the temperament of the period was still very much against giving people of color more roles.

The movie 21 was about the MIT Blackjack team, composed of all Asian students. Interestingly enough, Jim Sturgess and Kate Bosworth were cast as part of the team when they were not Asian at all. 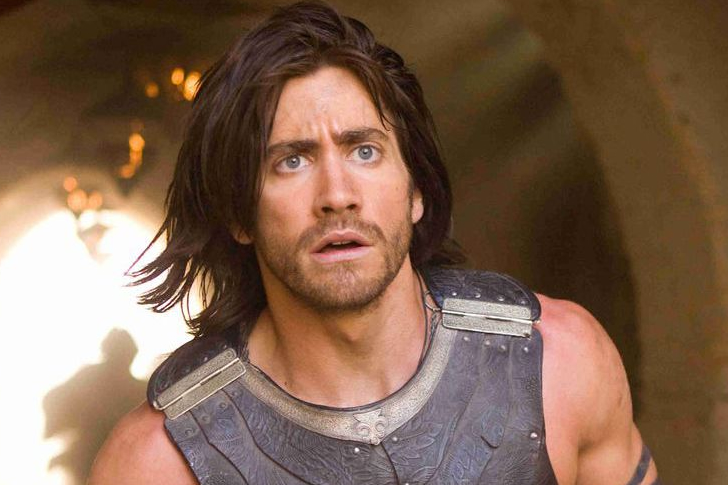 Jake Gyllenhaal in Prince of Persia

We know that Persians have a very distinct look, and while we love Jake Gyllenhaal, he does not have any hint of being Persian at all. So, it was quite a surprise when he played Dastan in the movie Prince of Persia. We give him credit for the performance, but the movie creators could have done more.

Ziyi Zhang as a Geisha

Now, let us not say that Hollywood is not making an effort to incorporate Asian actors in mainstream movies. In Memoirs of Geisha, they did cast Ziyi Zhang and Michelle Yeoh, who are Chinese and Malaysian, respectively. The only issue was that they were asked to play the role of Japanese characters when the Chinese and Malaysians looked nothing like the Japanese. The Chinese, perhaps, but definitely not the Malaysians. 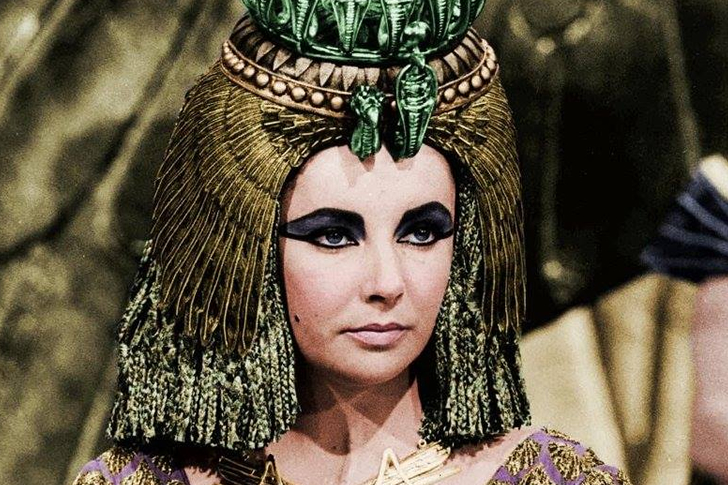 There is no denying that Elizabeth Taylor is beautiful, and she would rival Queen Cleopatra in that aspect any given day. However, when it comes to historical accuracy, it was wrong for the casting directors to put her up as the Egyptian queen in the movie Cleopatra. They could have made investments in at least looking for someone who would resemble the real-life ruler.

Miscasting is also not just limited to hiring actors to portray the incorrect color or race. It also applies to them tapping on the wrong gender. For example, Eddie Redmayne was asked to portray Lili Elbe, a transgender woman, when he himself was straight. Critics argue that there were many transgender people who could have been asked to act for the role, but no effort was made.

Scarlett Johansson in an Asian Role

If you are Scarlett Johansson, it is safe to assume that there is no role you cannot portray. However, her portrayal of a Japanese character in Ghost in the Shell did not sit well with many critics. To a degree, she probably did not feel too happy about the criticism, but the blame should really fall on the producers for not asking someone of Japanese looks and descent to take the role.

As it is, Native Americans already have a bone to pick with the white Americans because they were the ones who colonized the Native Americans. Another bullet was added to their arsenal when Rooney Mara, a white woman, portrayed the character of Native American Tiger Lily in the movie Pan. A small investment towards proper casting could have made an enormous difference. 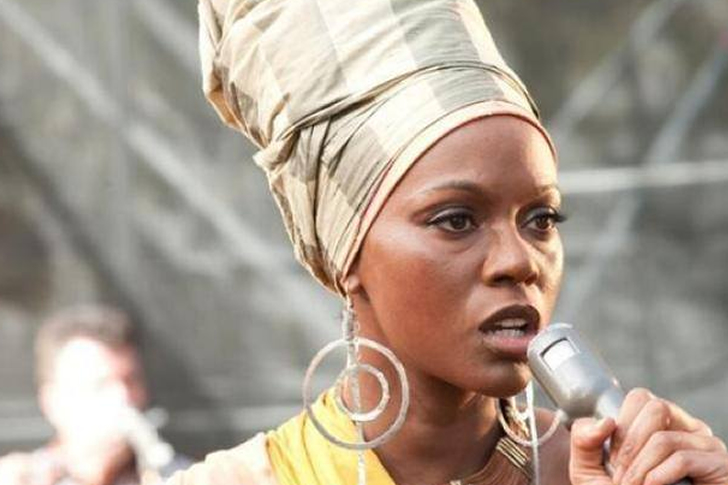 Zoe Saldana is a celebrated actress, but when she portrayed Nina Simone in the biopic Nina, she received great criticism as she had to wear a nose prosthetic and darker makeup just to make it more realistic. She later apologized for this, but in our opinion, the showrunners should have been the ones to apologize to the late singer’s estate. We do credit the actress for being courageous and facing the backlash head-on.

So what do you think? Has there been a change in Hollywood’s casting principles and strategies lately, or can we claim that nothing has changed yet?