Taylor Swift remains one of the biggest pop stars today, thanks to her incredible musical talent. However, if another thing makes Tay-Tay famous, it is her ex-boyfriends. Don’t get us wrong; it is in a nice way.
Swift has a long list of ex-boyfriends, not to mention famous ones, whom she uses as an inspiration to write some, if not most, of her best songs.
In fact, you can give her credits for creating the most heartbreaking and touching breakup anthems that we know today. Who can ever forget We Are Never Getting Back Together or Teardrops on My Guitar?
These songs are already etched in the minds of many, whether you’re a fan or not.
Did you know who the men behind these songs are? Don’t let yourself get behind and learn who among Swift’s ex-boyfriends her most famous songs are about! 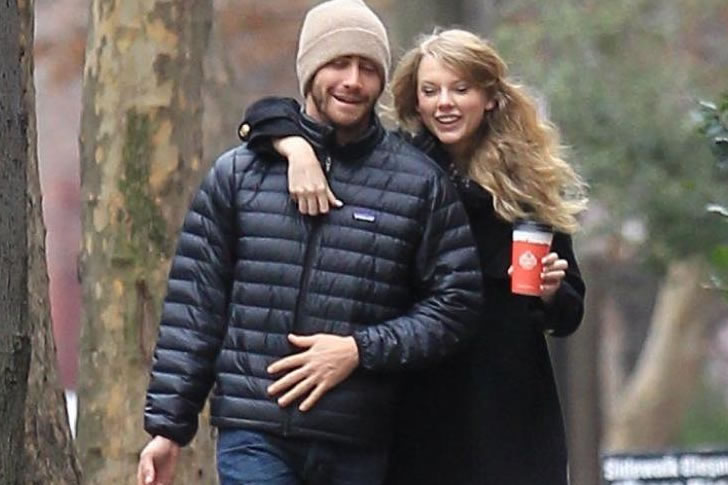 We Are Never Ever Getting Back Together

Jake Gyllenhaal recently got dragged after Swift released the new song, All Too Well. Some said it revealed the reason for the two’s split. However, aside from this track, there’s another song that the 31-year-old singer-songwriter wrote for the actor.
The 2012 song We Are Never Ever Getting Back Together from the album Red was about the Brokeback Mountain star. Here, he mentioned something about his “exhausting changes of heart” and “pretentious musical tastes.” Does it mean he insulted Swift’s music to some degree?
Well, when the lyrics said that he hides away and finds his peace of mind with some “indie record” that is better than hers, say it all.

I Knew You Were Trouble

Who did Swift refer to when she repeatedly said the word “trouble” in this 2013 song, I Knew You Were Trouble? It’s none other than the former One Direction member Harry Styles.
Pop fans saw these two as the perfect match with their music genre. However, their romance, too, ended with a bitter note.
Rumors had it Swift and Styles had a number of breakups, and the Cats star wrote this song during one of those splits.
This one got a sad lyric when the woman singing saw herself as a new notch in her belt after he had moved on from their love. 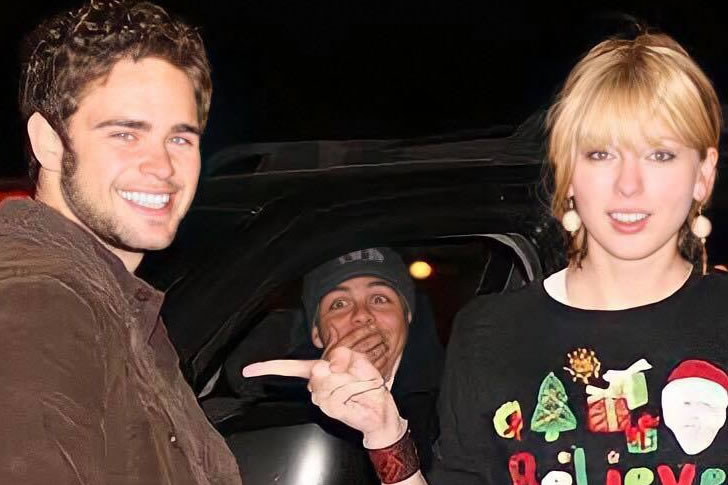 Teardrops on My Guitar

The 2007 hit song Teardrops on My Guitar from her 2006 self-titled debut album was for his crush Drew Hardwick. Many may ask who this guy is, but he is her crush back during her high school days.
Though technically, he is not her ex, this is Swift’s another proof that she can always have the last laugh when it comes to these things. How?
Nope, she doesn’t need a lawyer to do these things for her, as the award-winning artist herself revealed Hardwick showed up at her house two years after she wrote the song, and she had the best comeback.
“Wow, you’re late!” she told him, though the lyrics said she could not see anyone else when she was with him.

Another famous romance Swift had was with Taylor Lautner. Compared to her other songs, which showed her exes were saying sorry to her, this one was different.
As the lyrics go, she swallowed her pride, stood in front of him, and said, “sorry for that night.”
These two’s romance began when they filmed the 2010 movie Valentine’s Day, for which they both received credits for.
By the looks of it, Swift did not have a negative experience with Lautner when they were together. 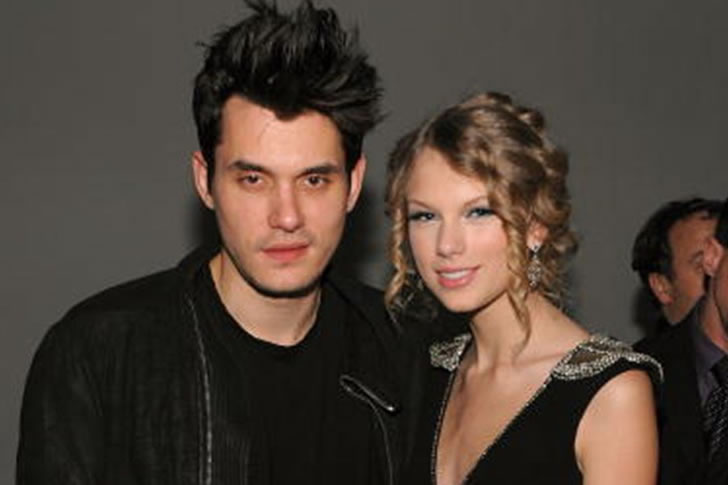 If you guess Dear John was about Swift’s ex-John Mayer, yep, you’re right! These two had a brief relationship, but she didn’t mince her words no matter how short.
She bravely revealed that she was “played by his dark and twisted games” despite being 19 and young.
For starters, Mayer is known for being a “notorious serial dater” and has a lot of A-list stars on his list.
Despite that, the Your Body is Wonderland hitmaker admitted he felt “really humiliated” when he learned the song was about him.